Bristol Buddhist Centre is a place of practice for those who have decided to go for refuge to the Buddha, the Dharma – his teaching, and the Sangha – the community of his followers.

A Mitra (a Sanskrit word meaning ‘friend’) has decided that s/he is a Buddhist, and wishes to practice Buddhism within the context of the Triratna Buddhist Community, and has marked this in a simple ritual.  If you’re interested in becoming a mitra, read this booklet and talk to any Order member.

Order Members (aka Dharmacharins – ‘Dharma-farers’) have been recognised, at their ordination ceremony, to be practising effectively.

Mitras have the opportunity of a four year Dharma Training Course. There’s a group for mitras on The Buddhist Centre Online. If you’d like to discuss becoming a mitra, talk to

Some events at Bristol Buddhist Centre are dedicated to the expression and development of Buddhist practice by Order Members and Mitras such as our annual Rains Retreat. 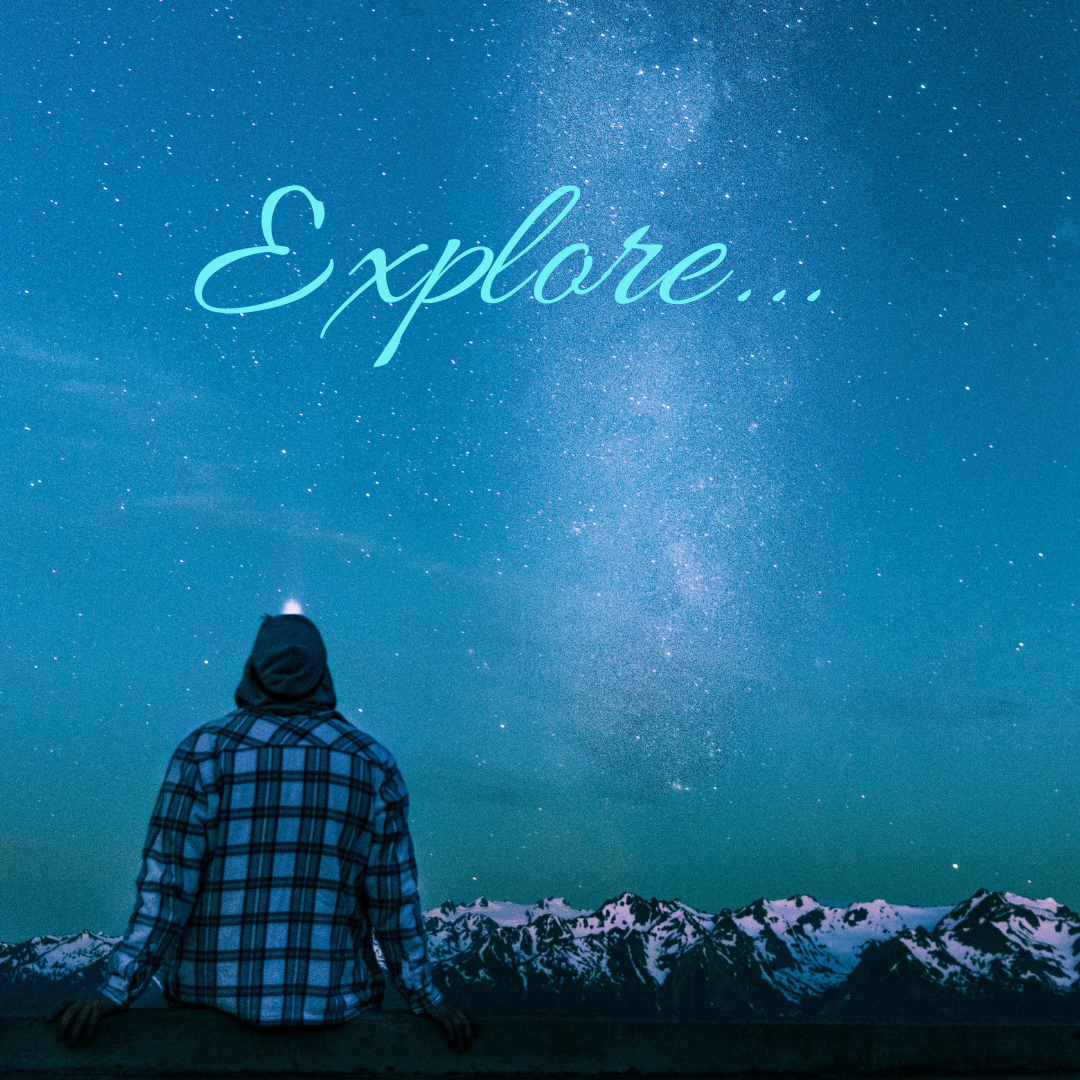