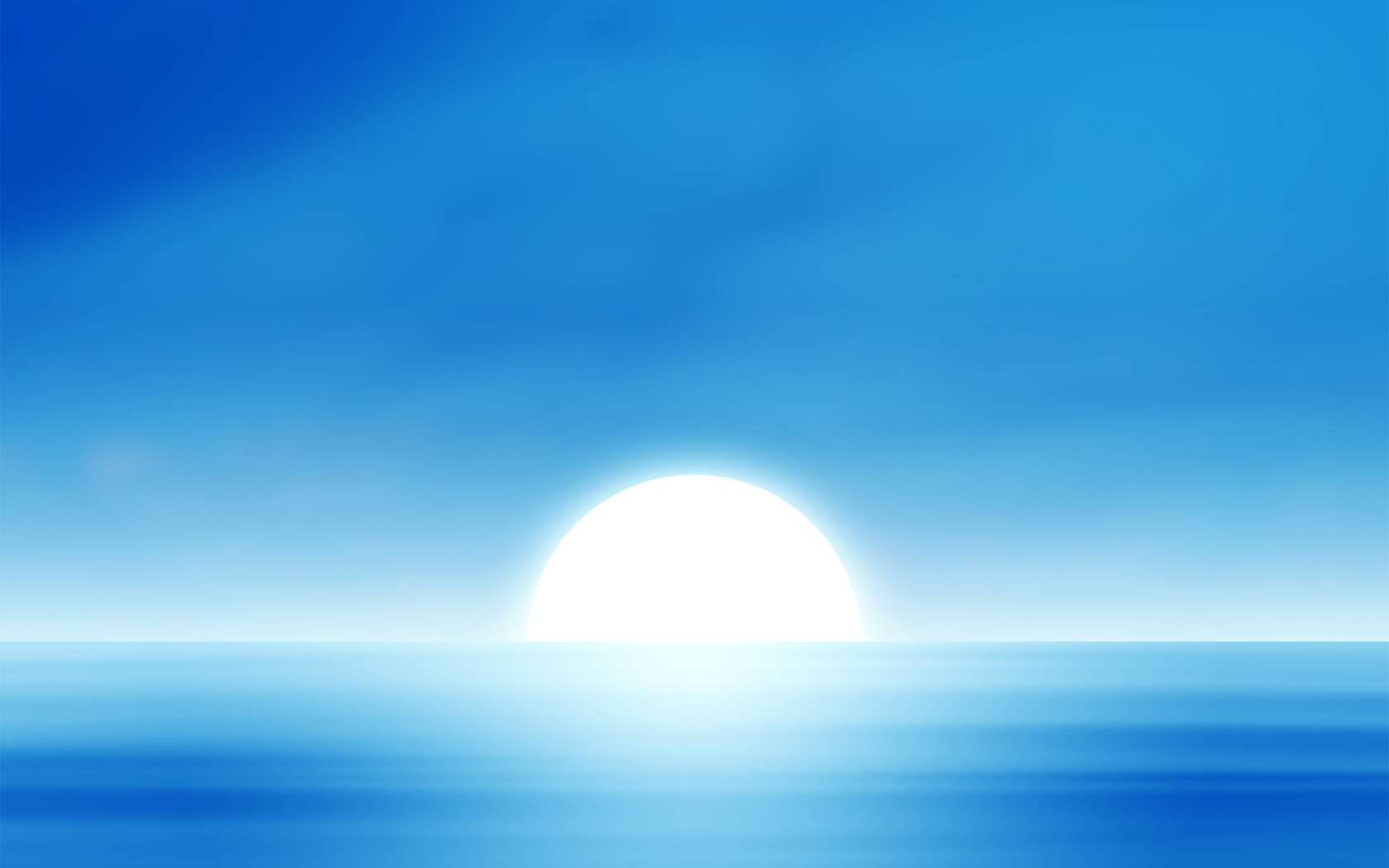 The Blue Sky as Adhisthana – Going Deeper in Meditation

In the third of three going deeper meditation mornings on the image of the Blue Sky we look at the Blue Sky as a metaphor for Adhisthana: the rain of blessings from the Buddhas and Bodhisattvas who are traditionally depicted as sitting in the midst of a clear blue sky. Taking this image as a metaphor for the openness of our own awareness to the unobstructed awareness of the enlightened mind: cutting through aversion becomes not just an absence of reactivity but also an openness to the compassion of the buddhas and cutting through craving becomes an openness to the other-regarding orientation of the bodhisattva.